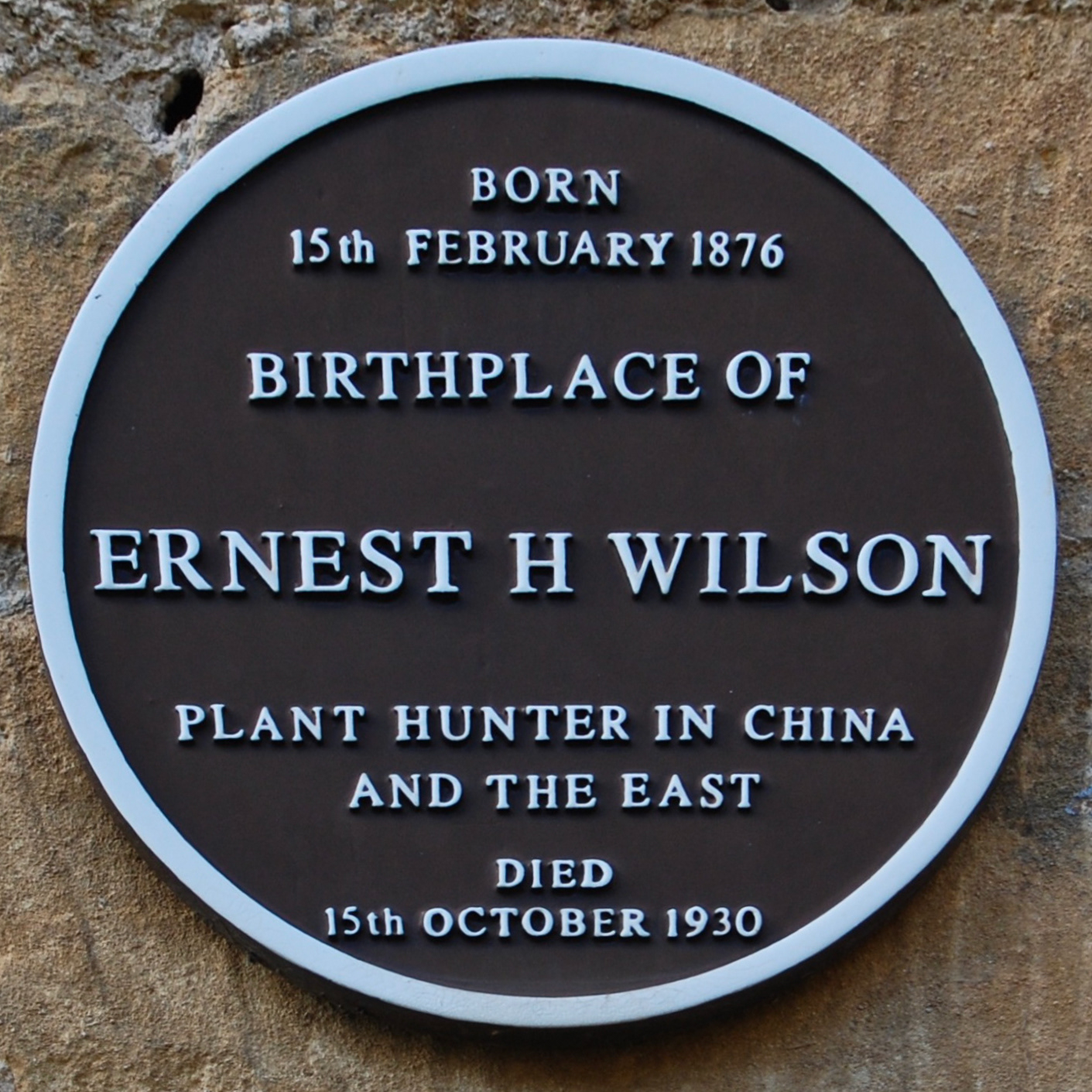 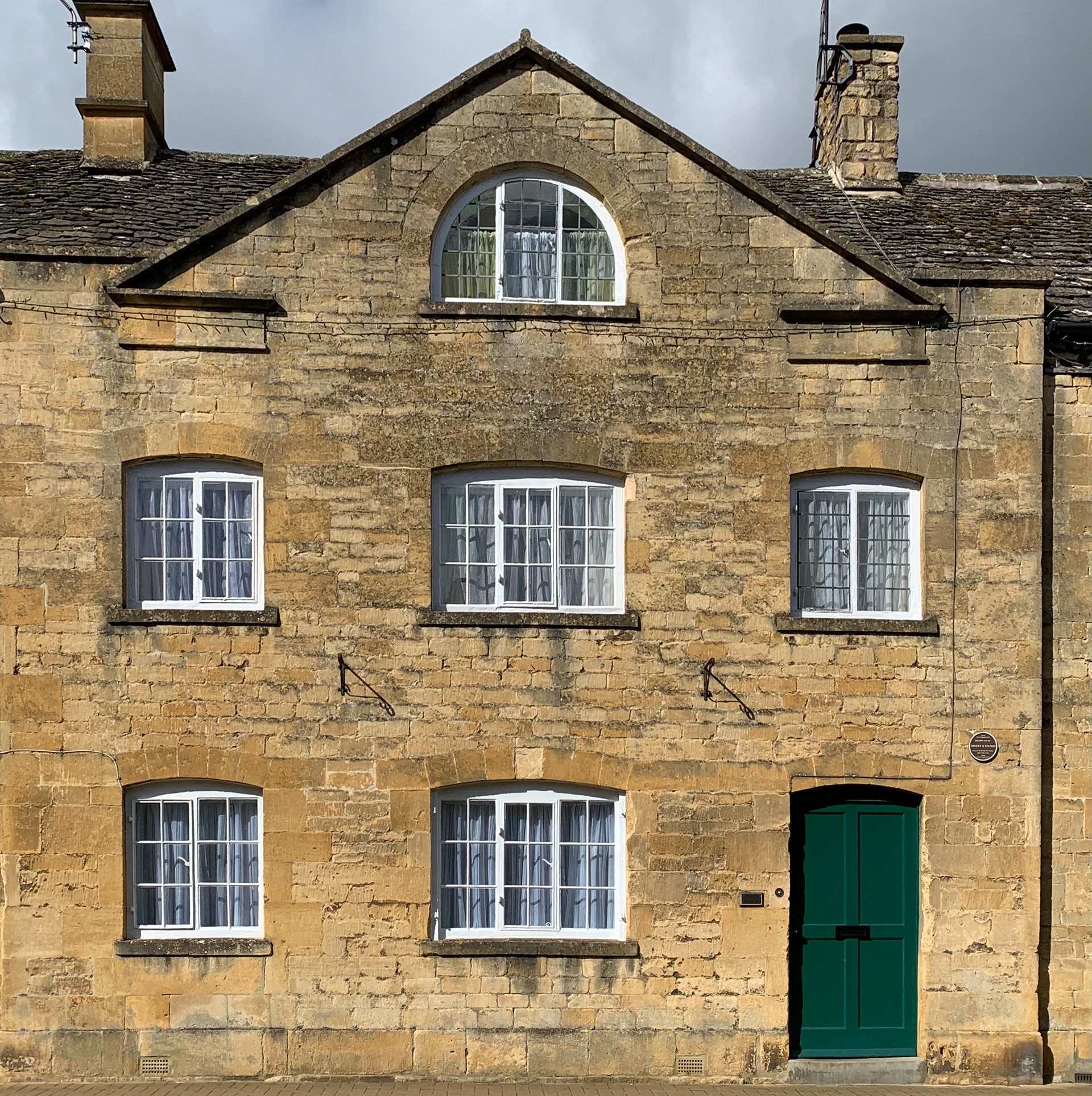 ERNEST HENRY WILSON - PIONEERING BOTANIST
1876 - 1930
Ernest Henry Wilson (better known as E.H. Wilson) was born at Davies House on the upper side of the Lower High Street in Chipping Campden. The house is now marked by a plaque. When he was quite young the family moved to Monkspath, Shirley where he attended Shirley School. At the age of 13 he started work at Hewitt's Nurseries in Solihull, which was situated next to the railway station. The houses of Dorchester Road now stand on the site. Ernest moved to Birmingham Botanical Gardens when he was sixteen, then on to the Royal Botanic Gardens Kew.
It was while working there, in 1899, that he was recommended by the Director of Kew to go to China on a plant collecting expedition for the nursery firm of James Veitch and Sons of Chelsea. The expedition was to search for the source of the Handkerchief tree (Davidia incoluvata). On his way to China he stopped at the Arnold Arboretum in Boston with a letter of introduction to Director Charles Sprague Sargent to learn the best ways to ship plants and seeds safely.
Wilson made three further trips to China, and also visited Japan, Taiwan, India and South Africa, collecting plants for Veitch's and the Arnold Arboretum in America.
He was instrumental in discovering the Lilium regale, the large white trumpet type lily which graces many gardens, the yellow poppy meconopsis integrifolia and numerous new rhododendrons, roses and primulas.
Wilson became Director of the Arnold Arboretum in Boston, Massachusetts in 1927, quite an achievement at the age of 50.
Unfortunately Wilson and his wife were tragically killed in a road accident in Massachusetts just three years later in 1930.
In recognition of his services to horticulture Wilson received many awards including The Victoria Medal of Honour from the Royal Horticultural Society of London in 1912. 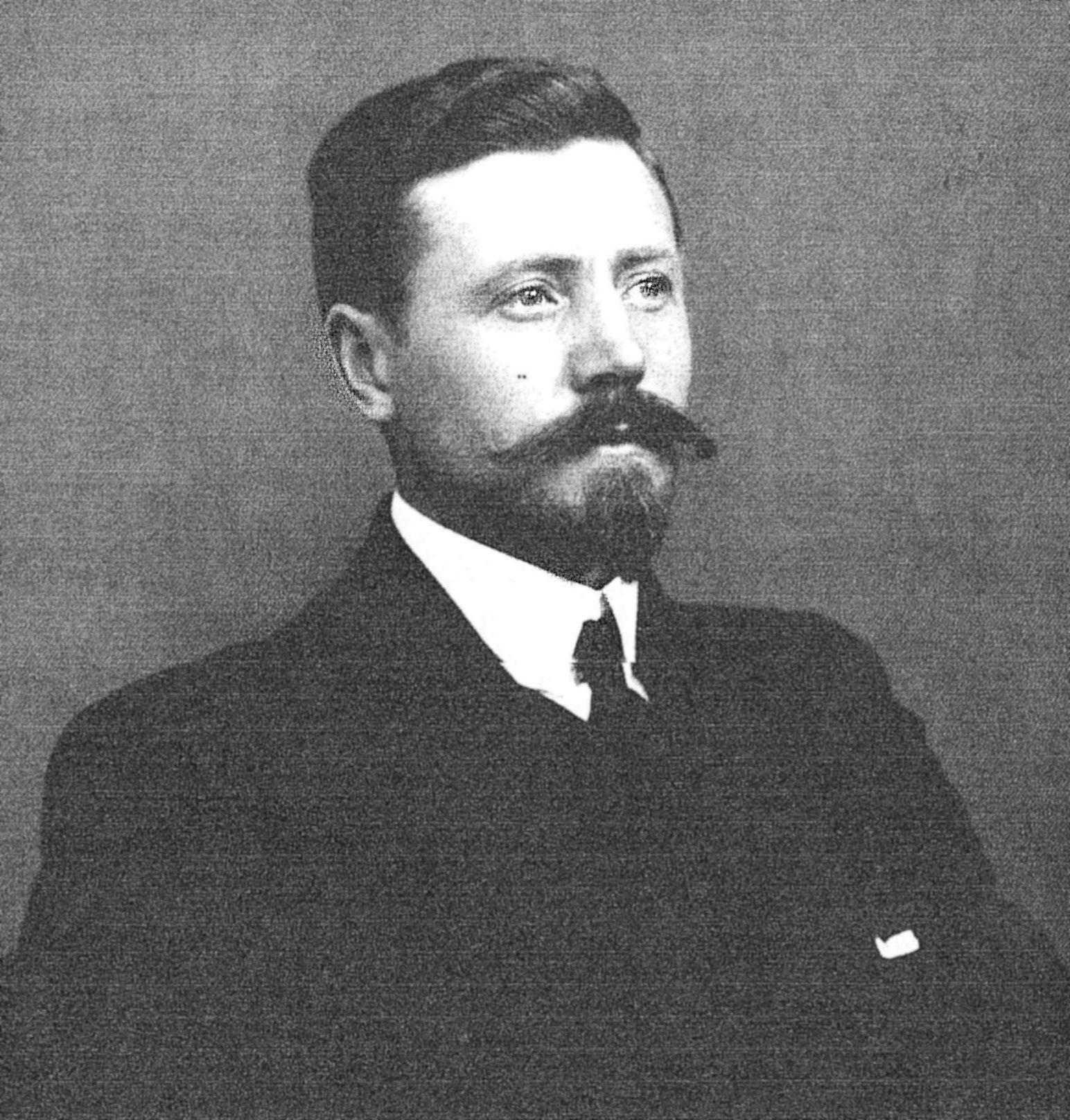 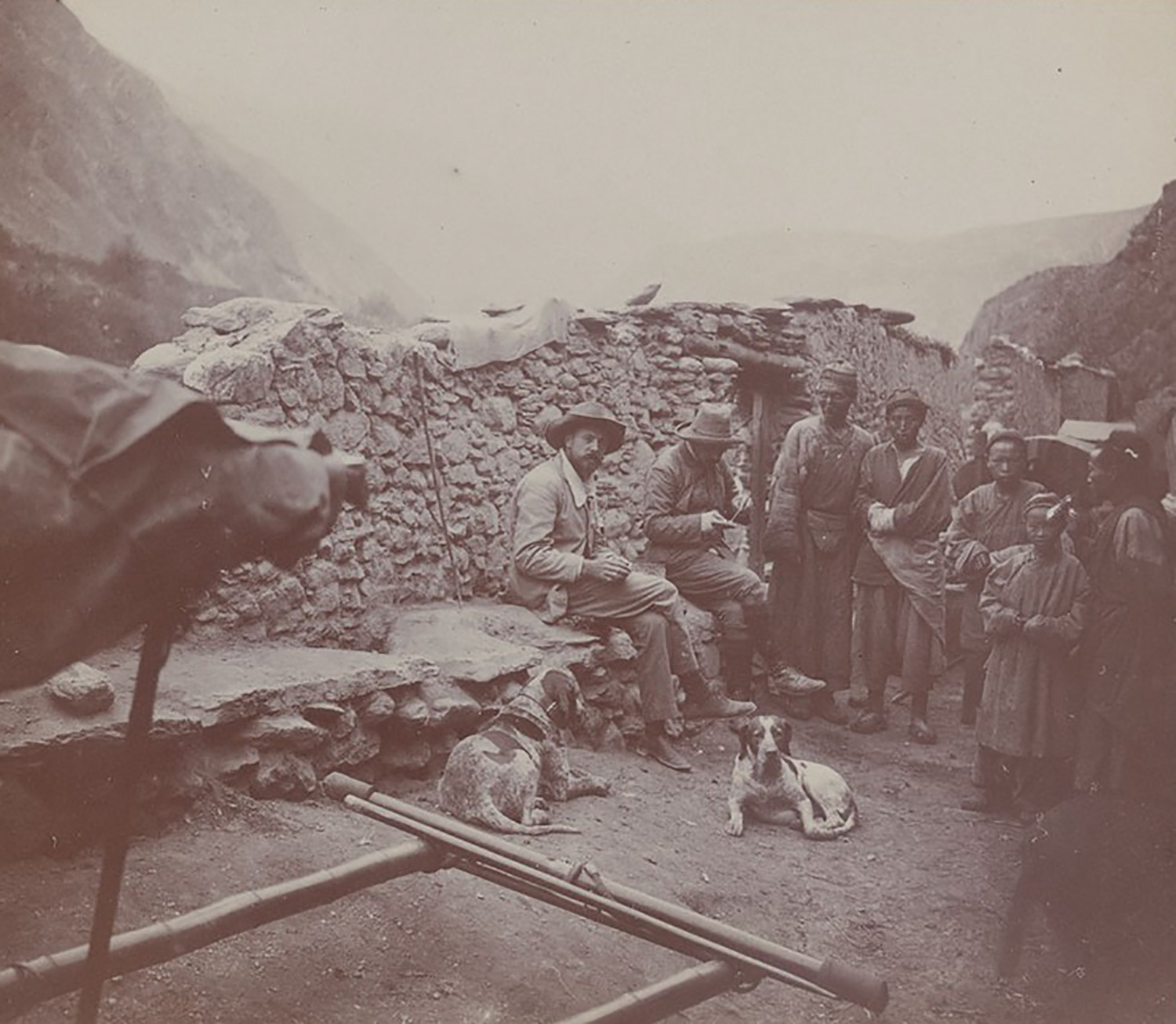 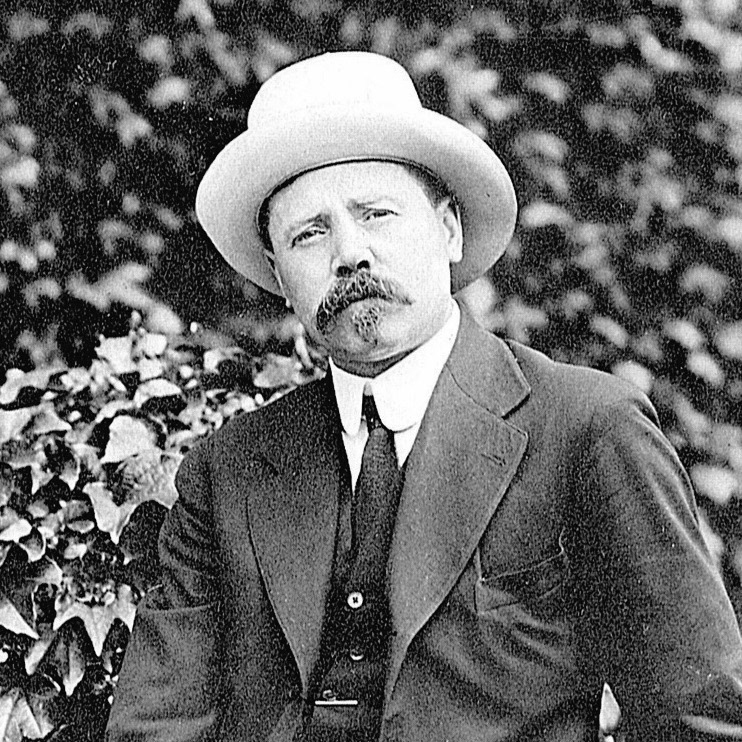